Find out what we can do for your business

Home / News / Company news / What does the Belt and Road Initiative mean to the textile industry?

What does the Belt and Road Initiative mean to the textile industry?

Silk, a symbol of ancient Chinese culture, as a textile, has played an irreplaceable role on the road of history. The ancient Silk Road, which emerged from trade, connected China with countries in Asia and Europe and became a link for economic and cultural exchanges.
Perhaps it is another cycle of history. Nowadays, centering on the government's major policy of building the "Silk Road Economic Belt" and the "21st Century Maritime Silk Road", the new "Silk Road" is spreading calmly on the world's political and economic landscape, and we look forward to continuing its brilliance.
The textile industry has also embarked on the "One Belt, One Road" initiative and is ready to take off.
In March of this year, the National Development and Reform Commission, the Ministry of Foreign Affairs and the Ministry of Commerce jointly issued the "Vision and Actions for Promoting the Joint Construction of the Silk Road Economic Belt and the 21st Century Maritime Silk Road", marking the official start of the "Belt and Road" strategy.
So for the textile industry, what exactly can the “Belt and Road” bring to the industry? Liu Yaozhong, deputy director of the Trade and Investment Promotion Department of the Textile Industry Branch of the China Council for the Promotion of International Trade, believes that the “Belt and Road” will effectively reduce the presence of my country’s textile industry in neighboring countries. The cost and political risks in the layout can also tap more trade potential and create a favorable environment for the international growth of enterprises.
Where is the "Belt and Road" approach?
At present, the “Belt and Road” initiative is very popular, whether it is in TV media, online news, or in the development plans of enterprises in various regions, but for most people, there is always a vague sense of seeing flowers in the fog. . It was not until the release of the Vision and Actions to Promote the Joint Construction of the Silk Road Economic Belt and the 21st Century Maritime Silk Road at the beginning of this year that the “Belt and Road Initiative” had a clear outline.
The proposal and advancement of the “Belt and Road” undoubtedly have major economic and political strategic considerations. For the Chinese textile industry, especially many textile and apparel companies, what they most want to explore is, in the final analysis, a question: whether the “Belt and Road” can What does it bring to the industry and to the enterprise?
Accelerate and optimize international layout
Someone suggested that the “Belt and Road” is the third reform and opening up after the special economic zones and WTO accession. The previous two were mainly to bring in capital, but this time it was capital to go out, and to coordinate the domestic market through international production capacity cooperation and interconnection. And the development of countries along the “Belt and Road”.
As various domestic production factors, especially human resources, have reached the bottleneck, the domestic textile and apparel industry's accumulated production capacity over the past three decades must be proactively redistributed across countries based on the principle of regaining comparative advantages. In just a few years, Chinese-funded enterprises such as Rainbow, Blum, and Huafu have invested close to 2 million cotton spinning spindles in Vietnam. Excellent enterprises represented by Shenzhou, Dongdu, and Youngor are also accelerating their apparel orders to Cambodia and Vietnam. Wait for the transfer of ASEAN countries.
The "China-Indochina Peninsula" in the "Belt and Road" is the place where my country’s industrial capital investment is currently concentrated. Corridors, especially China-Pakistan, Bangladesh, China-India-Myanmar and China-Central Asia also have abundant raw material resources and labor resources required for the cross-border deployment of my country's textile industry. These all constitute potential areas for my country's foreign investment.
In addition to identifying and guiding overseas investment regions, as the core content of the "Belt and Road" five links (that is, policy communication, facility connectivity, unimpeded trade, financial connectivity, and people-to-people connectivity) are promoted by the will of the country, my country's textile industry will create a "Mainland China + The comprehensive transaction costs, capital costs, and political risks of the productivity layout model of neighboring countries will continue to decrease. The ultimate goal of the industry's market-oriented global layout is to stabilize the market share and increase the profit margin in order to achieve the continuous appreciation of industrial capital. 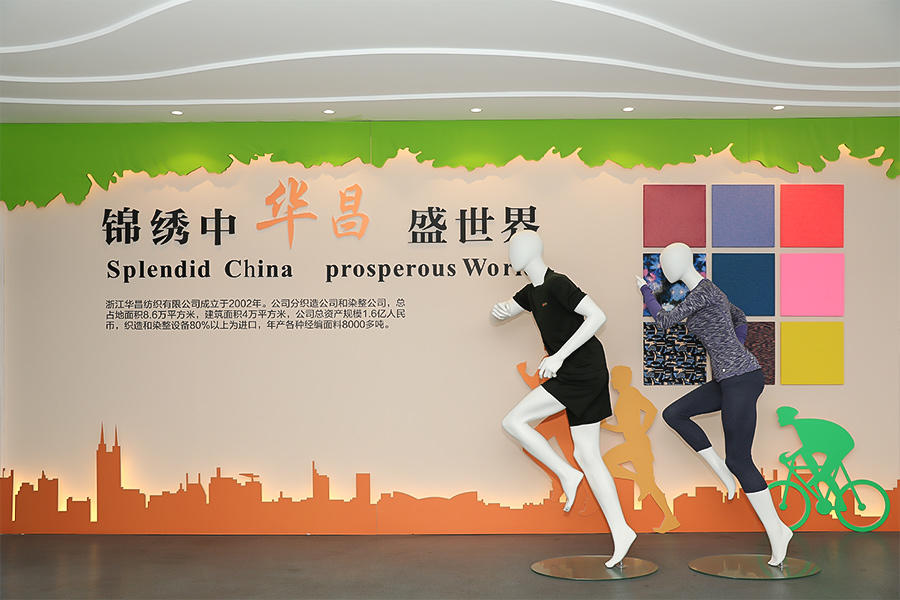